The Novant Health Thanksgiving Parade is filled with lights, excitement, and performances.

Check back in October for the list of 2023 parade performers. 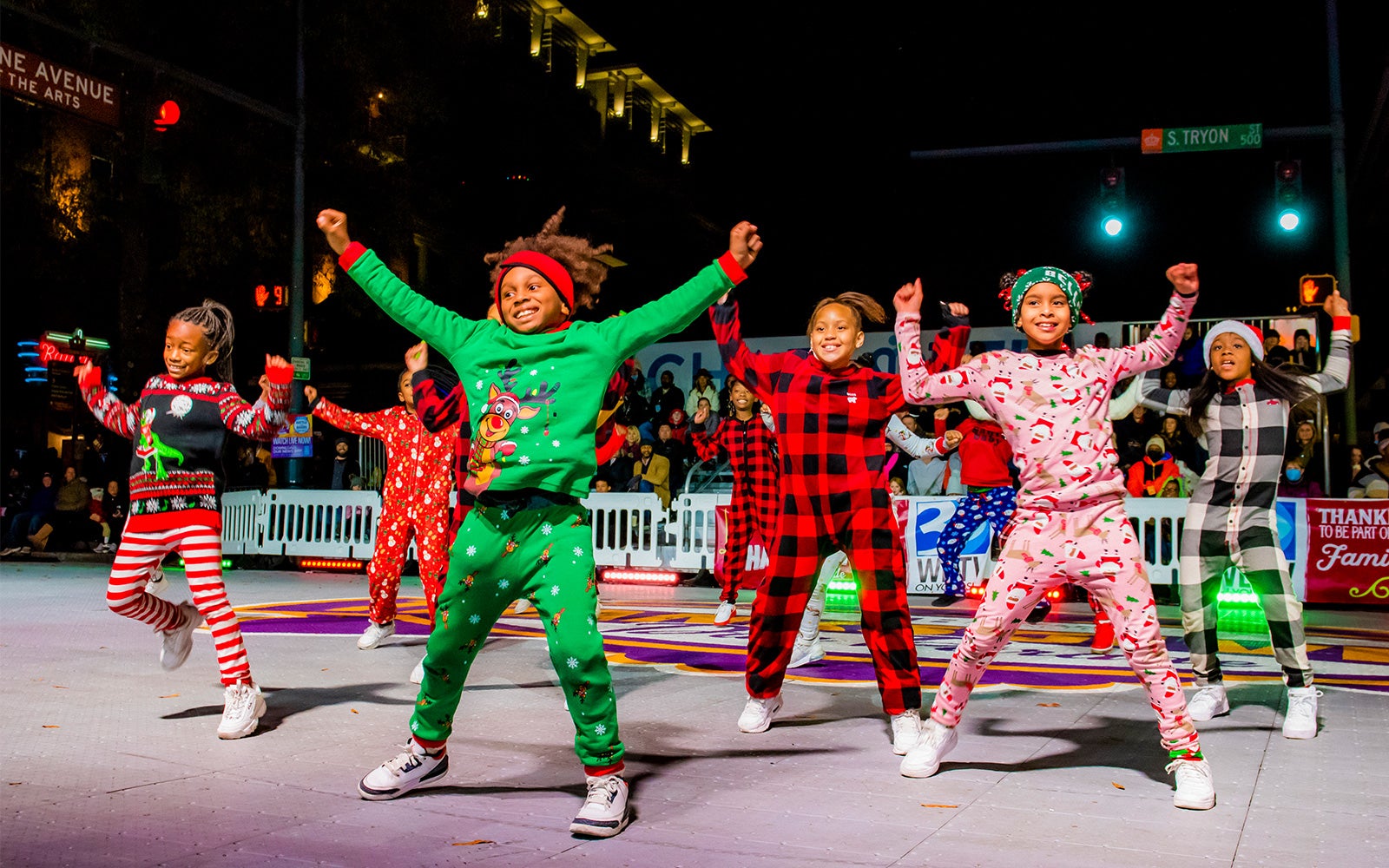 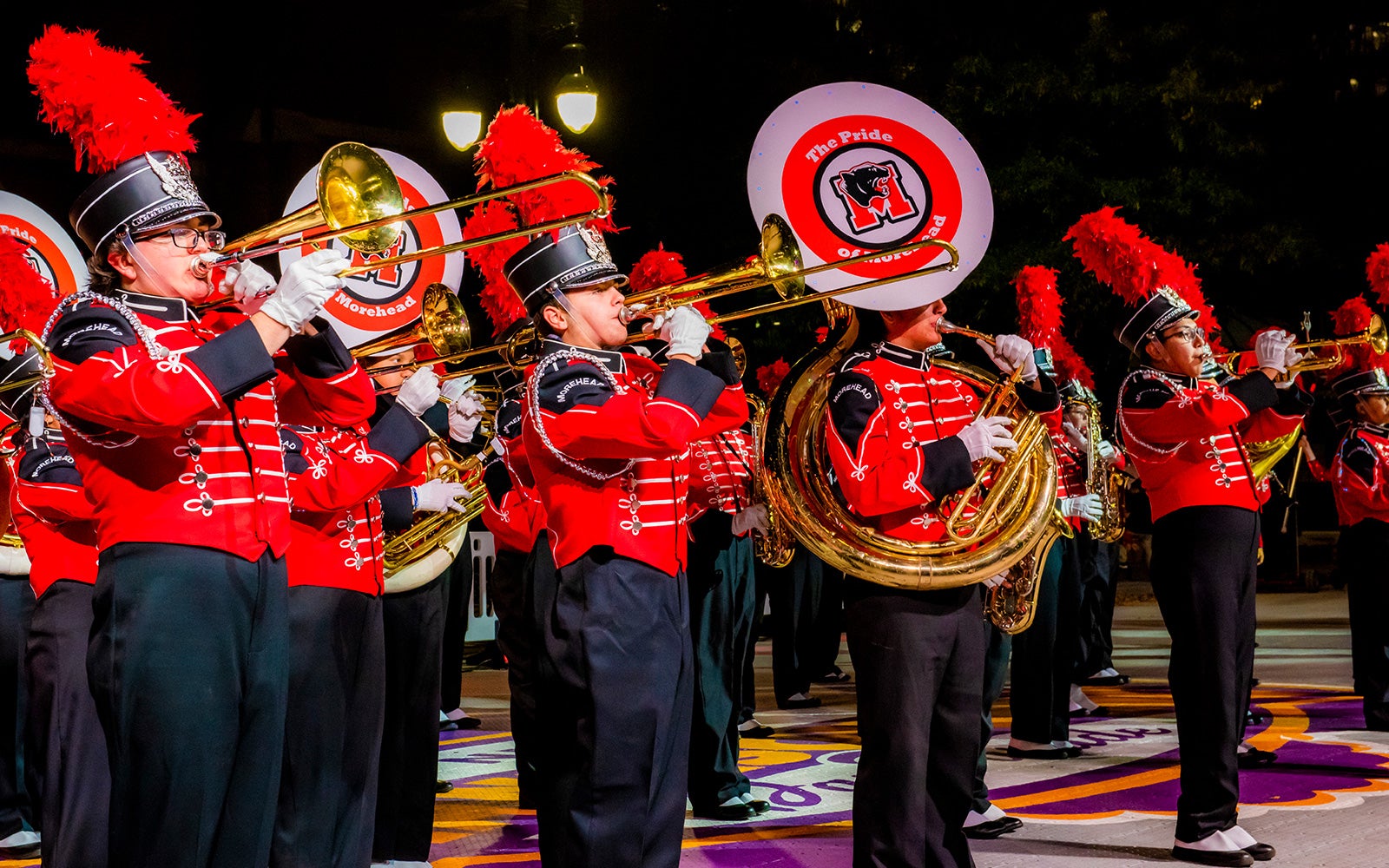 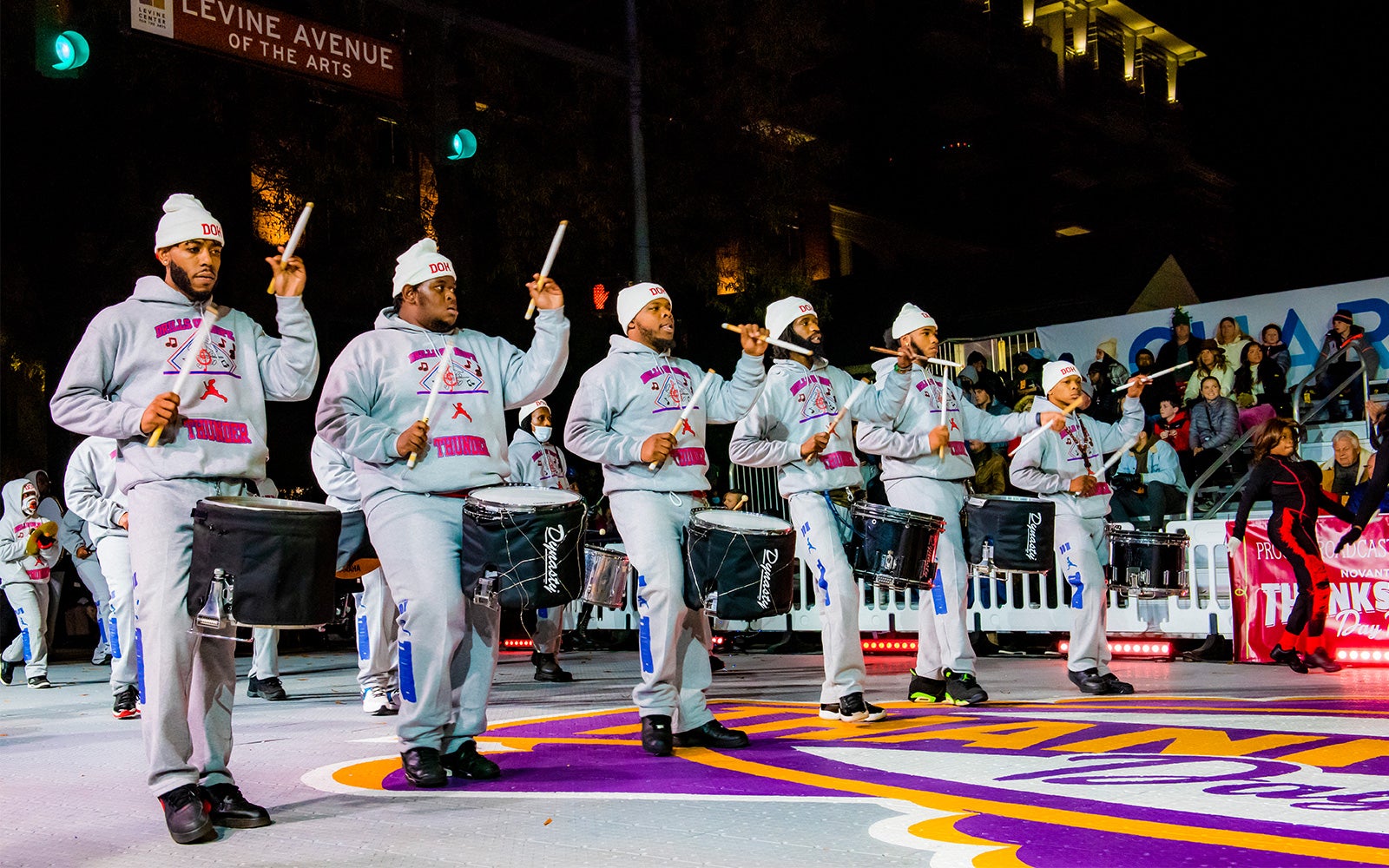 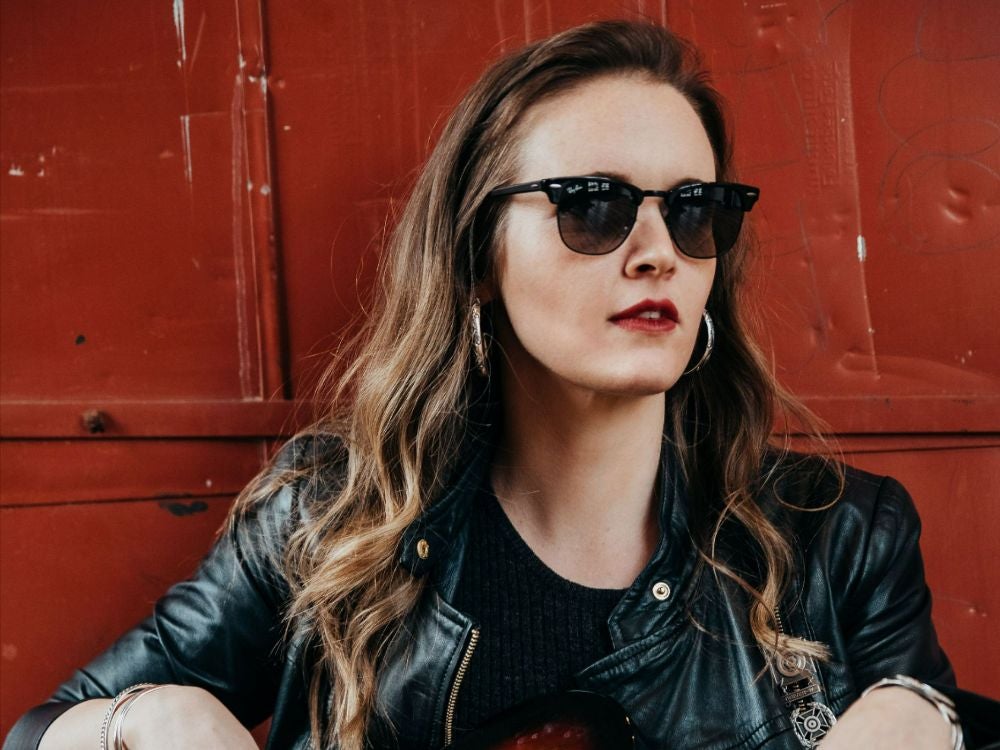 Bridging gaps with song and creating opportunity for conversations with every listener. This is the drive behind Chelsea Locklear's music. Her craft displays her heart unedited, making it so easy for the person hearing it to feel known and to want more. She is an experienced singer-songwriter, writing over 100 songs a year. She is also a producer, and an incredible performer here in the Carolinas. From her first full album to her most recent single, “Sabbath”, her jazzy hip hop flare is undeniably inviting and unique. You do not want to miss her performing these pieces live. 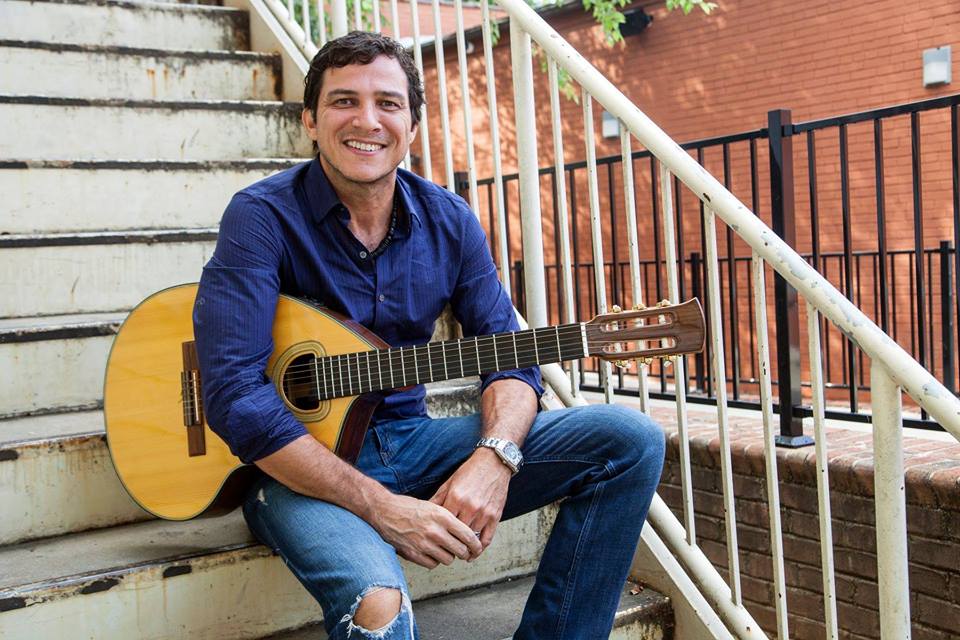 Born in Belo Horizonte (which means 'beautiful horizon'), the third largest city in Brazil, Reinaldo Brahn picked up the family guitar at age 12, curiously strummed its chords, and was hooked. He taught himself traditional Musica Mineira, the rhythms of his native state Minas Gerais. Gaining experience playing and singing at festivals, bars and restaurants, he worked with the renowned Brazilian vocal group Soul Makube before embarking on a solo career. Rienaldo's experiences and collaboration with other musicians created his signature style which infuses classic Brazilian rhythms - Samba & Bossa Nova - with Funk and Jazz.

Reinaldo toured his original music throughout Brazil, and then brought his artistry to the United States. Arriving in Charlotte, NC, in October 2007, he quickly introduced his Brazilian roots to the local scene. He creatively applies robust Brazilian style to popular American music with a truly inspiring result. Reinaldo's specialties include singing and playing authentic Brazilian music, including Musica Popular Brasileira (MPB) and classic Sambas, as well as performing American pop songs with a strong Brazilian influence. Veteran percussionist and producer Jim Brock refers to Reinaldo Brahn as "the new voice of Brazil". 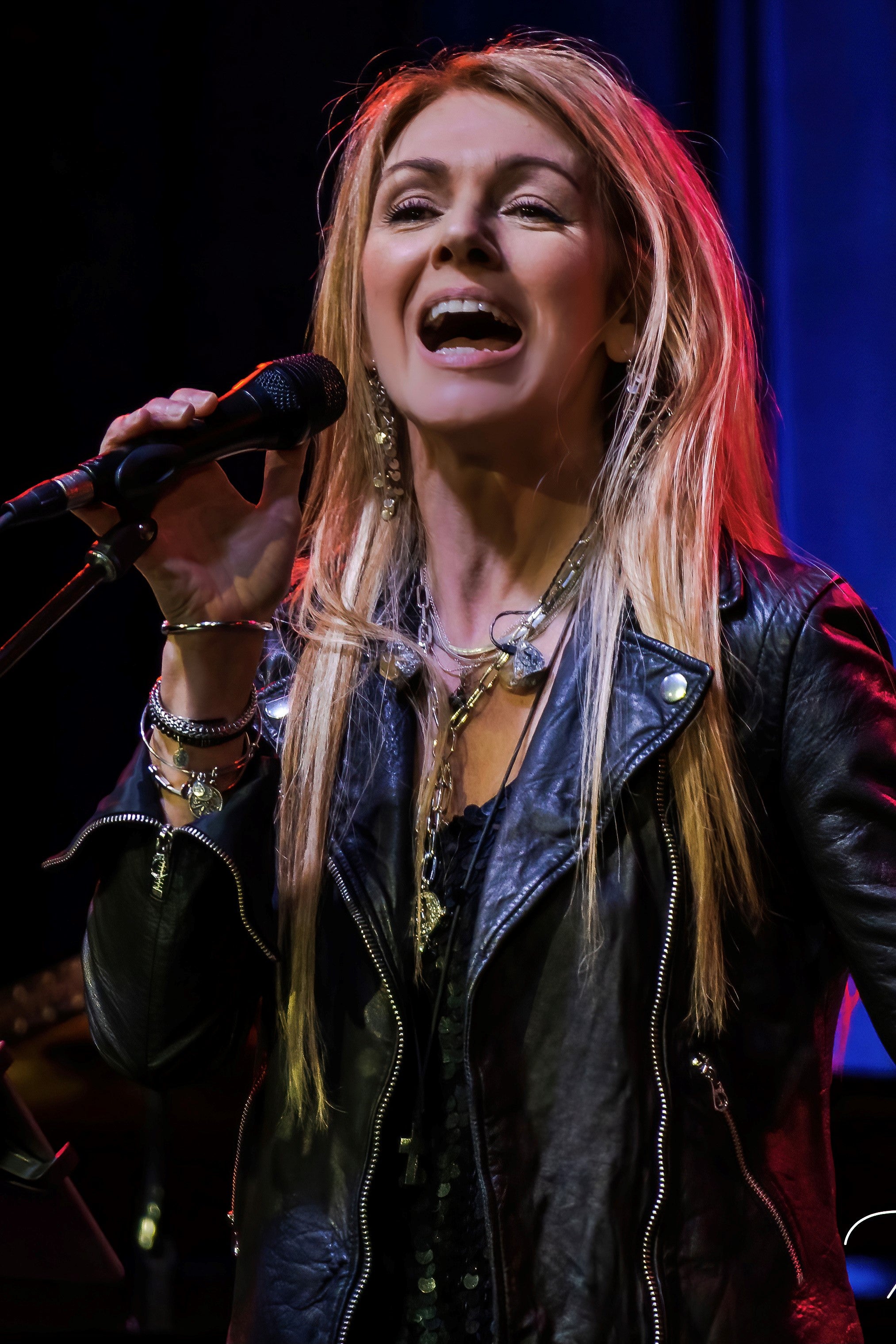 Shelley Ruffin is a Soul/Rock/Blues vocalist & recording artist whose music spans many genres and eras. A Memphis, Tennessee native and accomplished Nashville Recording Artist, she now calls Charlotte home. The smooth, soulful, southern sound of Shelley Ruffin will grab you from her first note and keep you engaged. Shelley’s distinguishing characteristics and audience appeal are a combination of her vocal range, tone, and power, coupled with her ability to connect listeners with their own life experiences through her heartfelt delivery of songs with emotion and feeling.

Shelley has been in the public eye since a very early age, having worked along side her mother modeling in runway shows. Those early modeling engagements progressed to magazine, print ads and TV commercials. While in Nashville, Shelley coupled her music career with continued appearances in print and tv ads alongside prominent NFL and NHL players promoting public service announcements, fashion, charities, organizations such as Special Olympics, and campaigns for a national medical technology product. Her musical heritage goes all the way back to a grandfather, who was a big band leader, guitar/ banjo player and songwriter who regularly opened for Guy Lombardo. Shelley has had the privilege of working with some of the biggest and most well known players in the music industry including the world famous Memphis Horns, The Nashville Symphony, Musician’s Hall of Fame members and Grammy award winners! www.shelleyruffin.com Shelley Ruffin Music on Facebook & Instagram 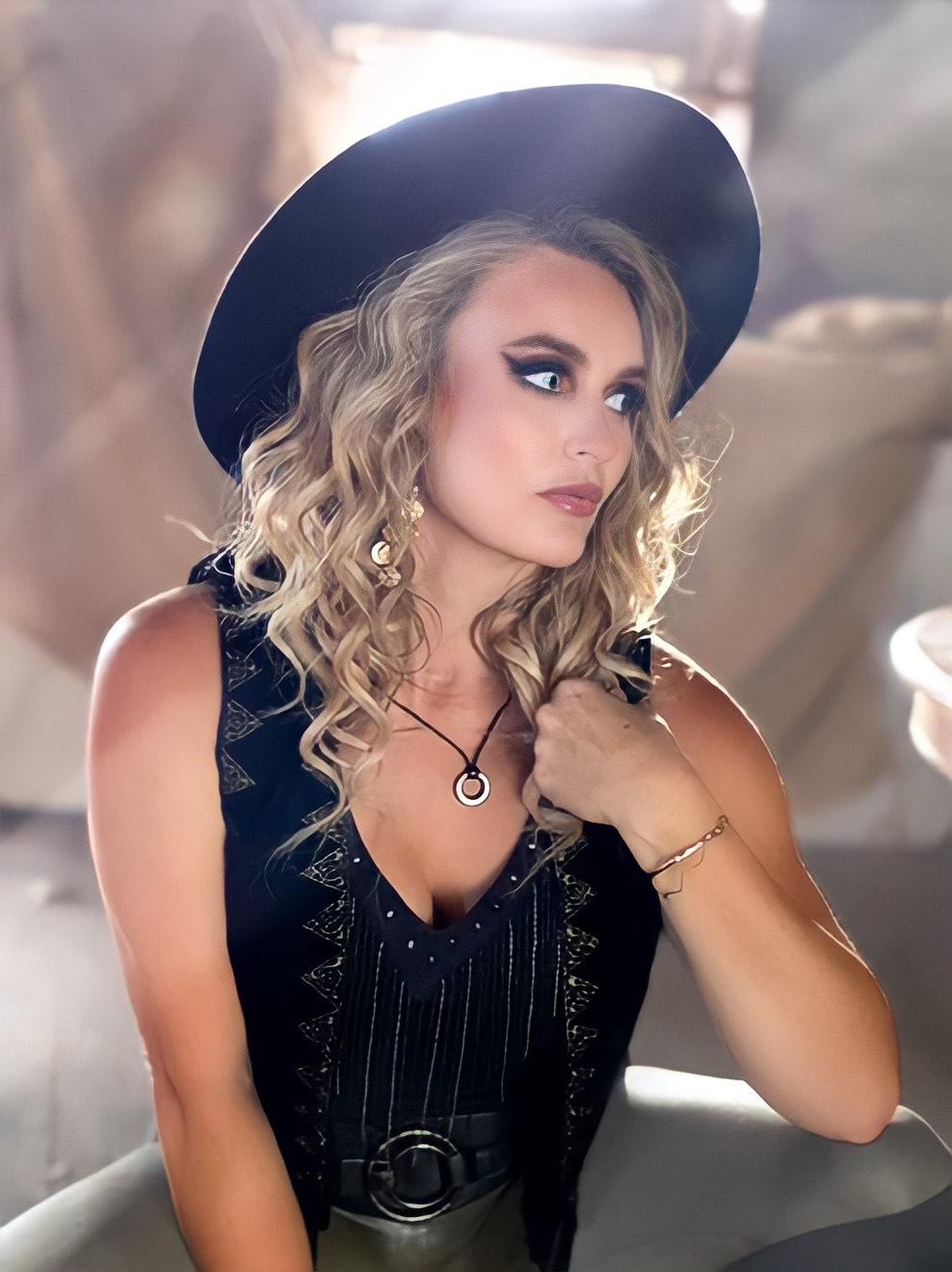 A combination of barroom beauty, backwoods danger, beauty queen and hell raiser alike... The award-winning country/rock band from Charlotte, North Carolina, brings it all to the table... Soaring vocals, stellar musicianship, abundant energy and crowd resonance. Diamonds and Whiskey, lead by Jennifer Lauren is a two-time Carolina Music Award winner of Country Band of the year and Female Artist of the Year. They are also the recipients of awards for Single of the Year for ‘Hands Down’ and the award for New Emerging Artist from the Carolina Country Music Awards. They are currently on tour nationally. Check out their music, available on all platforms! 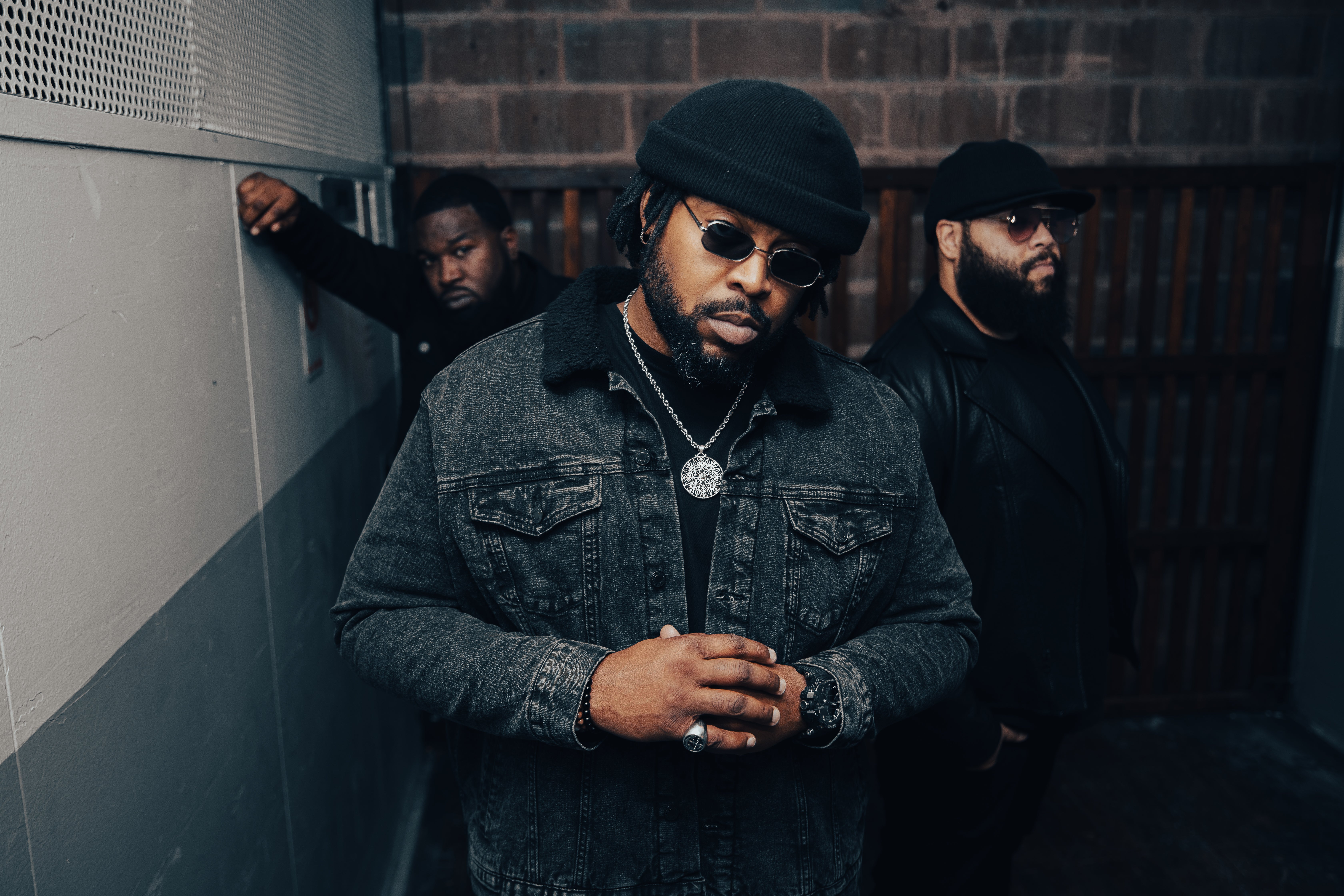 Previously known as The Hamiltones, this trio is taking the year 2022 to reintroduce themselves by navigating into a new lane with a slightly new name. Moving forward as The Ton3s, the group is ready to head in a direction that will be remembered for a lifetime.

Having wrapped up spring with a bang and stepping into summer with even more timeless music, Grammy Award-nominated R&B crooners, The Ton3s, are switching gears to release their full length album, “We Are The Ton3s”. In an era where music critics and enthusiasts are vocal about missing feel good, long-lasting classic R&B, “We Are The Ton3s” is an album that fills that void, breathing life back into relationships and blossoming new loves in this rap dominated climate. "We Are The Ton3s" is available on all platforms.

Having originally established roots and collaborations with Grammy Award-winning artist Anthony Hamilton, The Ton3s have cemented themselves as an R&B force to be reckoned with in their own right. With an illustrious resume that includes other joint effort projects including Tori Kelly, Snoop Dogg and more, fans are more excited than ever to receive the upcoming album.

“It’s just time to establish who we are as three individuals moving from the background to the frontline.” -The Ton3s 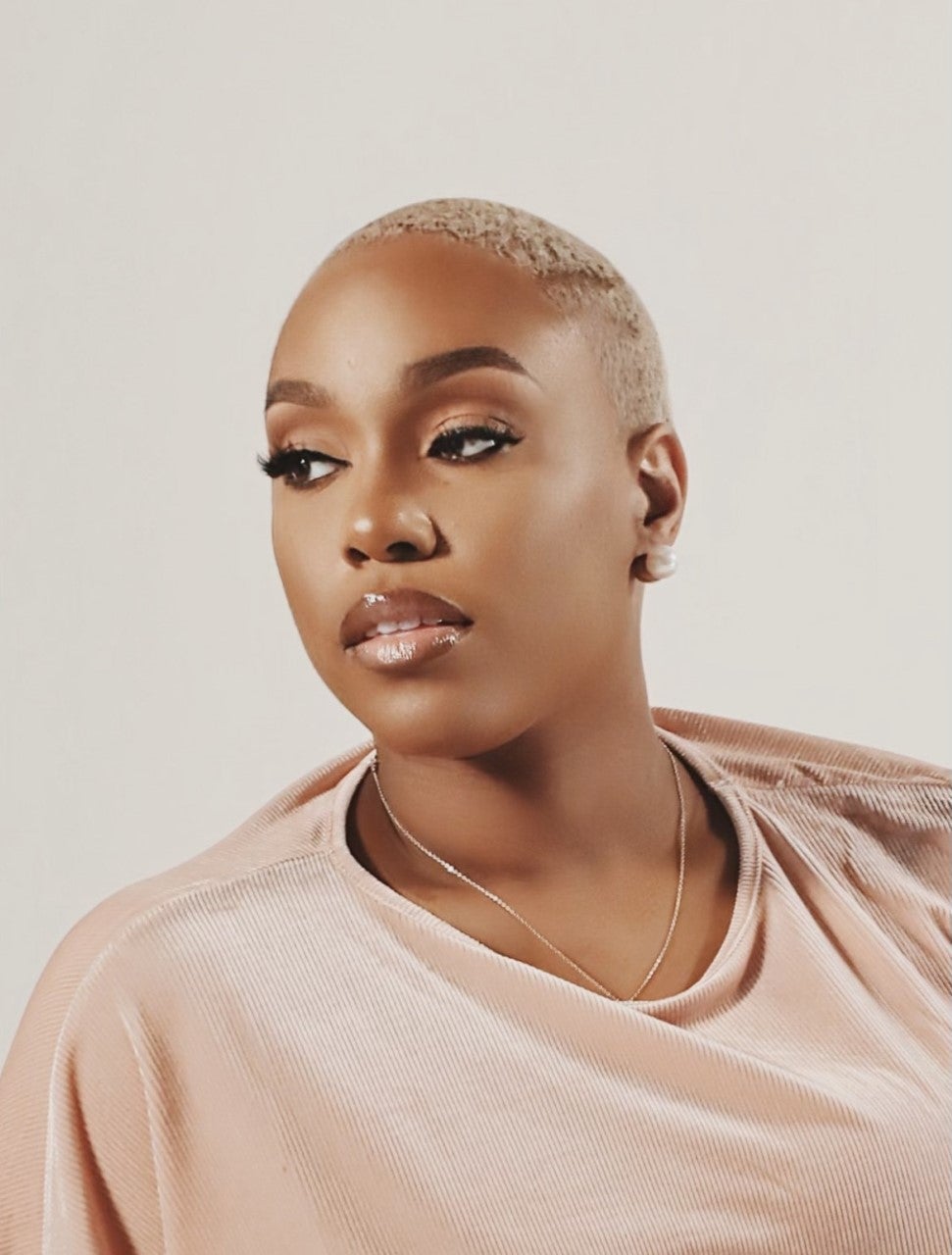 Karen Poole is a Charlotte-based singer-songwriter, musician, producer, Indie Contemporary Gospel artist, and worship leader. Karen's first album, Hidden, was released in February 2021. Karen was featured on the Get Up Mornings with Erica Campbell radio show, a featured artist for Charlotte's Noteworthy Showcase, obtained her first sync placement for OWN TV's Delilah, toured Italy in December of 2021, and has just released the Hidden Anniversary EP in March of 2022.